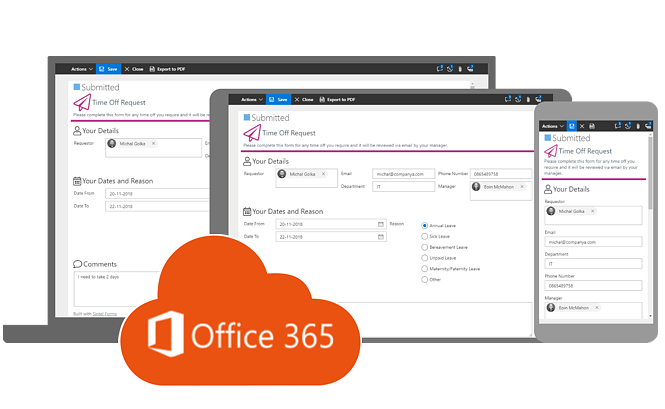 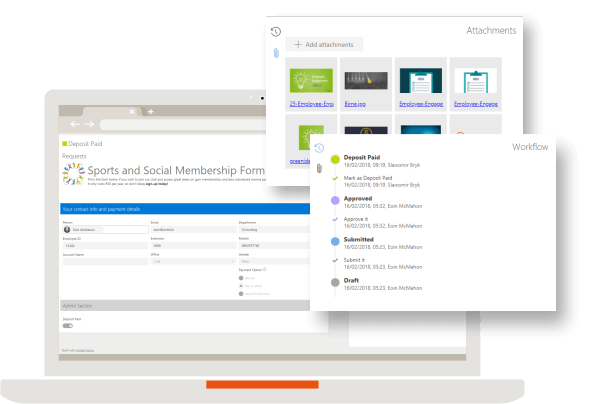 So what is it?

Sintel Forms Studio is an Add-in for SharePoint that makes it easy for you to build business apps on SharePoint in minutes!

Sintel Forms Studio contains a forms designer and a separate forms viewer that you can use to build and deploy mobile ready, responsive forms across your organisation.

Our web based designer provides an intuitive design experience using a drag & drop interface and also features a built in Workflow and Logic engine to enable you automate business processes in a matter of minutes.

Our forms viewer enables users throughout your organisations to submit and edit forms including participating in any workflows that you configure configure.

If you currently have manual processes, paper-based forms or indeed if you use InfoPath, you will find that forms built with Sintel Forms Studio can significantly reduce costs and improve efficiency in your organisation.

Create custom branded forms in minutes with NO CODE!

Add a workflow and view the progress of any form 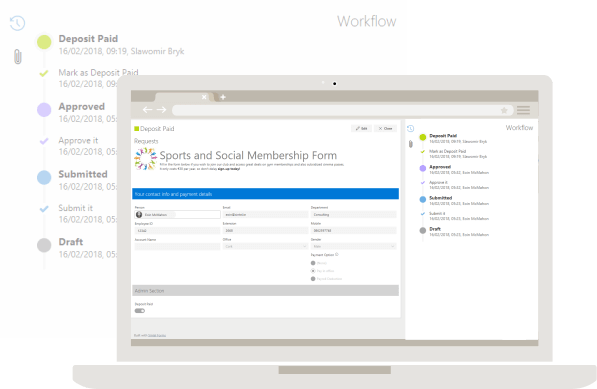 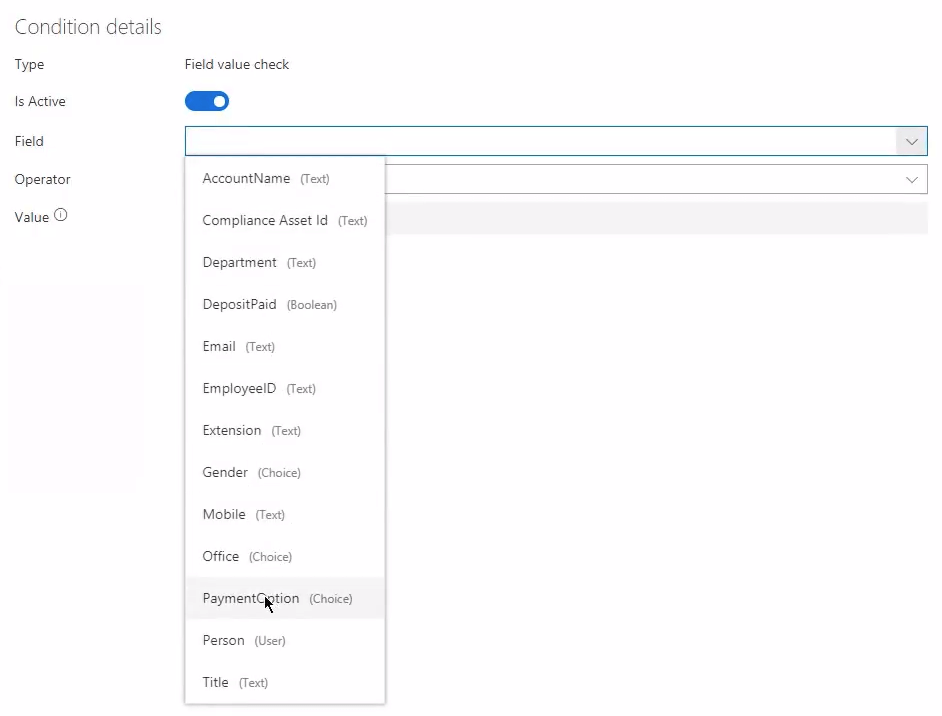 There are 3 key components within the Logic section. 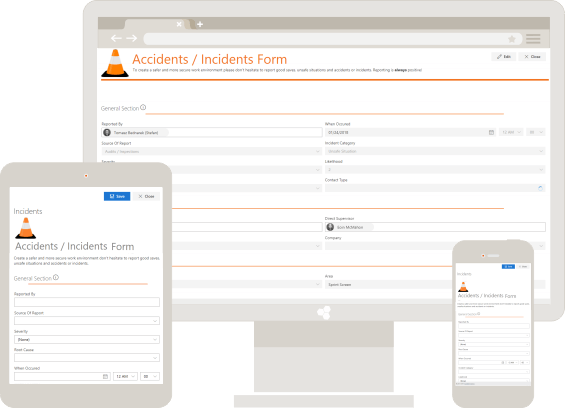 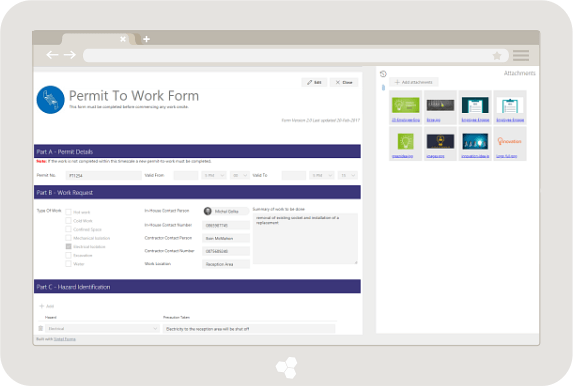 Preview attachments added to your forms

Sintel Forms allow you to add hand written signature fields to your form. With this feature you can save a hand-written note created with any touch device or using your mouse. 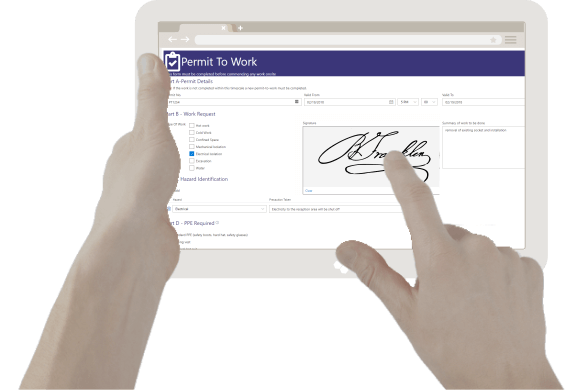 Forms that look great on any device 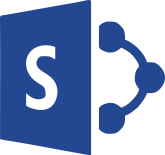 Our forms is built on top of the SharePoint platform and does not require any client side software installation. 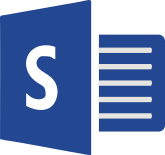 Use with new or existing lists

No coding knowledge is required to setup and configure our forms. The Sintel Forms Studio provides a WYSIWYG interface.

Users of Sintel Forms Studio have access to our extensive knowledgebase including training videos and sample forms.

No credit card required and after 30-days you can continue to use the Lite version of the product indefinitely!