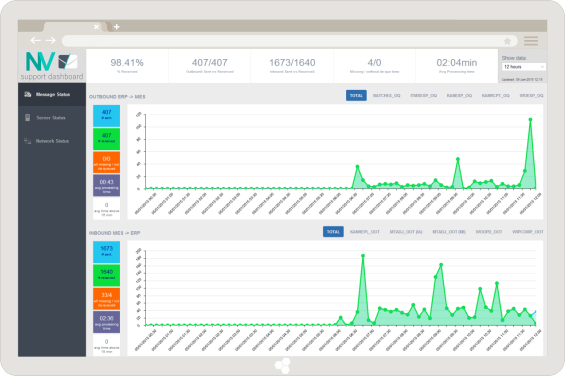 The client’s IT department had difficulty in indentifing the causes of issues with a number of enterprise applications. Messages were being sent between these applications and in certain cases messages that were sent were not received at the destination. There also appeard to be intermittent issues with the servers on which these applications ran and the network they used. Reporting both on lost messages and server/network issues was time consuming and problematic. 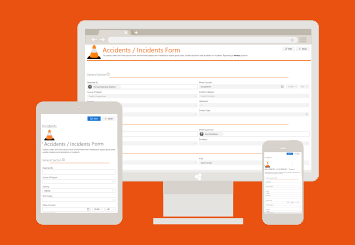 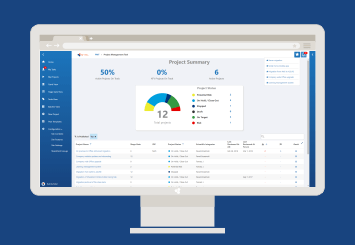 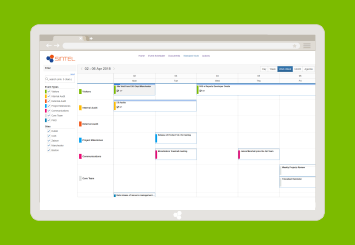 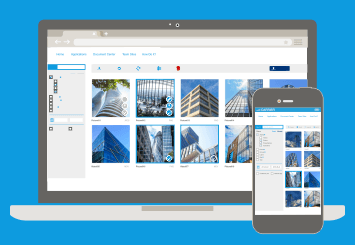 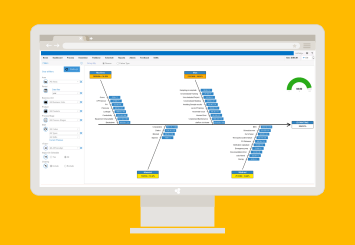 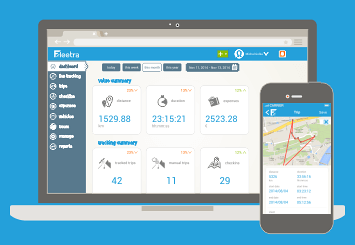 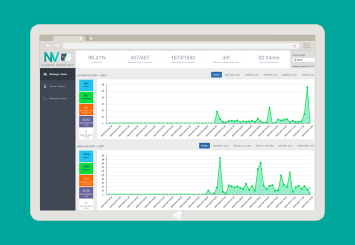 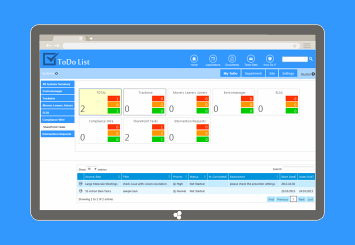 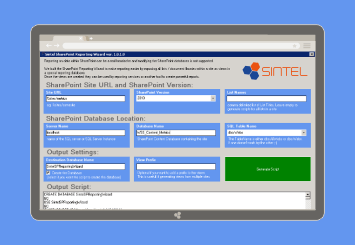 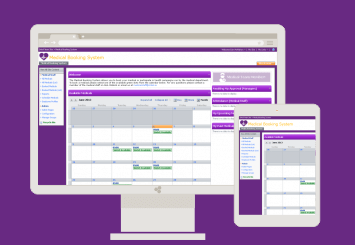 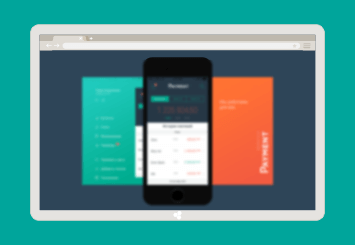 We use cookies to collect and analyse information about the users of this website. Pleas click 'I accept' to consent to the use of this technology.I acceptFind out more